IABC Atlanta: What’s Going on in the Georgia Film Industry?

Find out the current state of the “Hollywood of the South”

The film industry’s steady growth in Georgia has earned us the moniker the “Hollywood of the South.” Learn how our speaker, Craig Miller of Craig Miller Productions, translated the storytelling skills he learned in Corporate America to the big screen. He will also discuss why so many movies are being filmed in Georgia, how you can get in on the action and how this new growth industry benefits corporate productions. Join us for this exciting event! 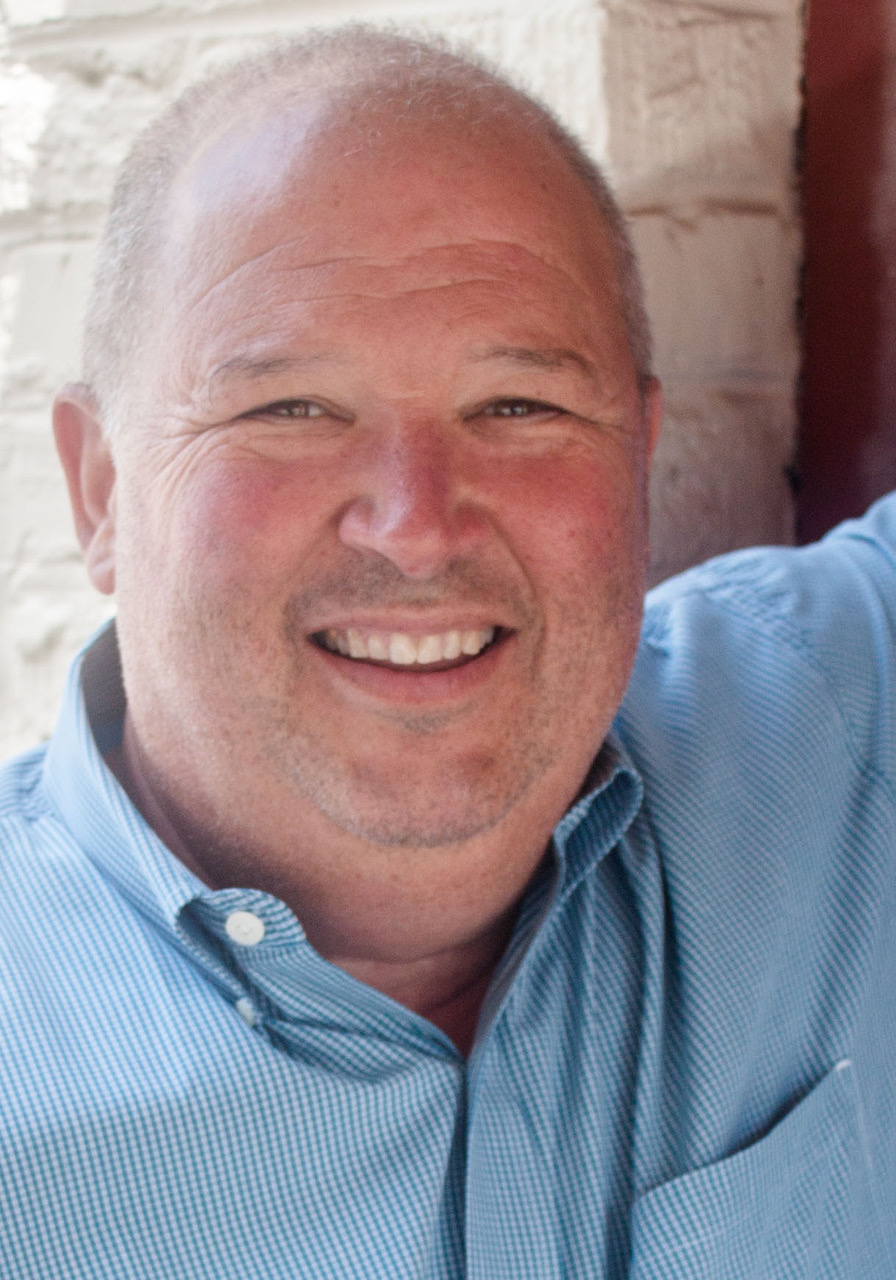 Respected filmmaker and founder of Craig Miller Productions, Craig Miller has produced award-winning productions for an extensive list of Fortune 500 clientele for over 30 Years. Craig’s long-term relationships with companies like The Coca-Cola Company, Delta Air Lines, AGCO, UPS, U.S. Army, Fitzgerald and Company, Children’s Healthcare of Atlanta, and Georgia Tourism are a testament to the company’s creative and technical capabilities.

In 2016, Craig broke into the Entertainment Business producing his first feature film, Still. Since then he has produced two additional films and two television pilots. His latest film Project Only has just been accepted into the Tribeca Film Festival.

Craig is a graduate of the University of Georgia. He is married to Carolyn Miller, and they have six children and five grandchildren.